Create an Account - Increase your productivity, customize your experience, and engage in information you care about.

All elections in Colorado are conducted by mail ballot. As an alternative to returning the voted ballot by mail, a voter also has the option of casting the ballot in person commencing 15 days prior to the election for general elections, and 8 days prior to the election for all other elections through 7:00 p.m. on Election Day at the Voter Service and Polling Center located at the 112 Village Square West, Ridgway, Colorado. Ballots may also be dropped off in the designated outdoor dropboxes: 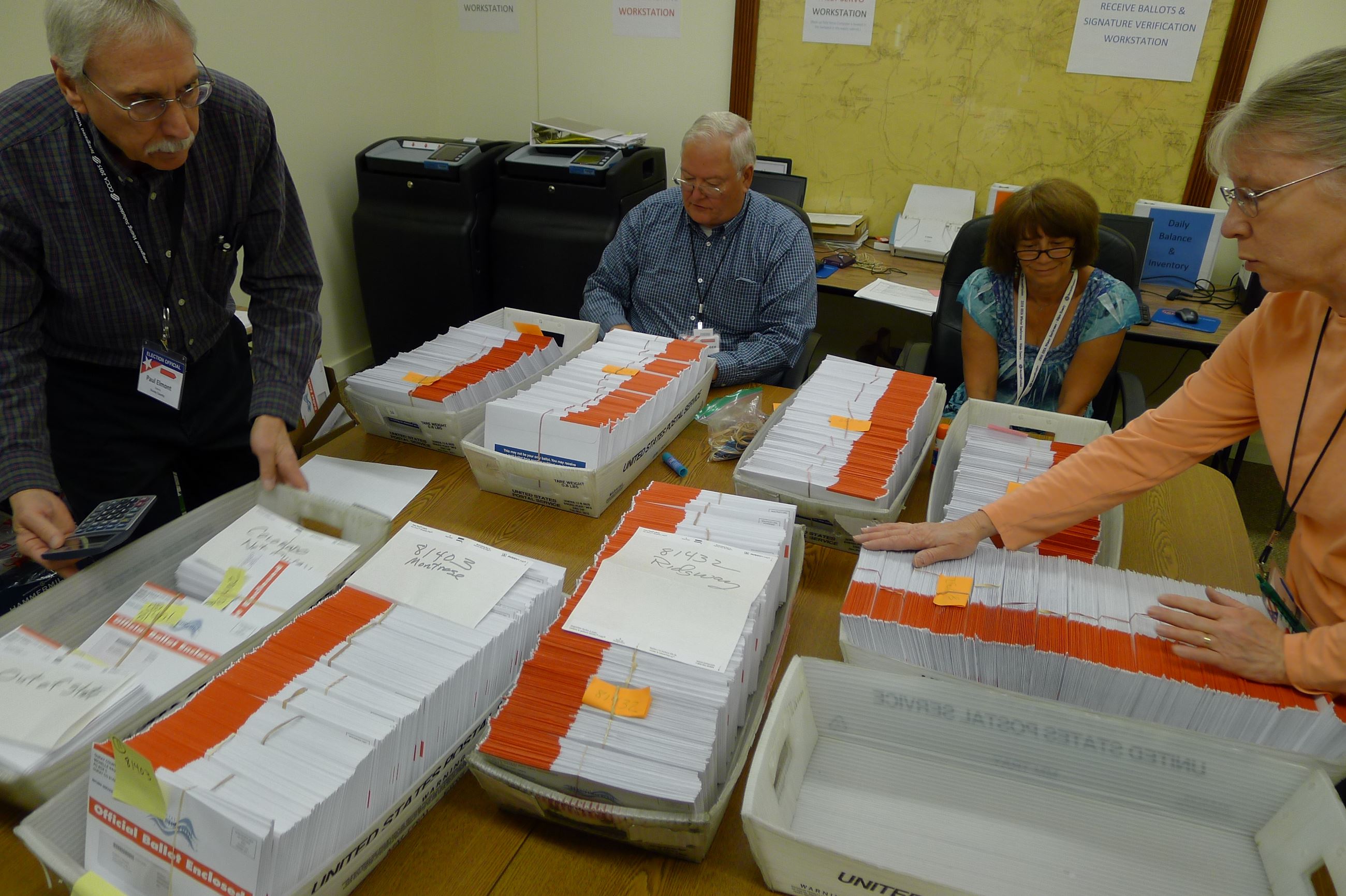